Kerala is a magnificent green strip of land, in the South West corner of the Indian peninsula. It has only 1.1 8 per cent of the total area of the country but houses 3.43% of the the country's population.

In 1956, when the states were reorganized, Kerala was formed after tying the princely states of Travancore and Cochin with Malabar, a province under Madras state.

Kerala may be divided into three geographical regions: (1) High lands, (2) Midlands and (3) Lowlands. The Highlands slope down from the Western Ghats which rise to an average height of 900 m, with a number of peaks well over 1,800 m in height. This is the area of major plantations like tea, coffee, rubber, cardamom and other spices. 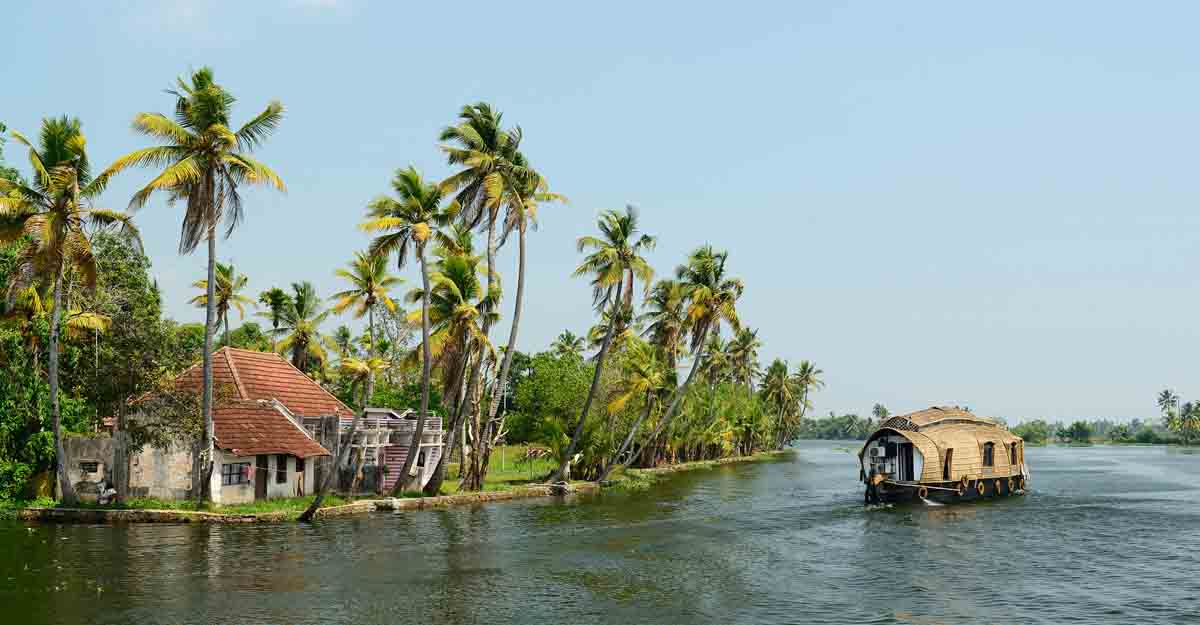 The Midlands, lying between the mountains and the lowlands, is made up of undulating hills and valleys. This is an area of intensive cultivation. Cashew, coconut, areca nut, cassava (tapioca), banana, rice, ginger, pepper, sugarcane and vegetables of myriad varieties are grown in this area.

It is a purified world in Kerala, the land of trees. A big, spreading tree purifies as much air as a room air-conditioner. And the former is never switched off. The prolific, bustling, vegetation acts like a massive, biological, air-filtration plant working round the clock, round the year. Hence spending days in Kerala countryside is as if spending in an air- purified environment. So is the rejuvenating effect of the lush greenery of the state.

Interlocked with lakes and canals, Alappuzha district occupies a prominent place in the tourist map of Kerala. The Vembanad Lake stretching up to Kochi, the rivers Achankovil, Manimala and Pamba and a net work of canals in the district are used for inland navigation. The vast stretch of paddy fields of Kuttanad, which is popularly known as the ‘rice bowl of Kerala,’ is in this district. Coir and coir products form a thriving industry in this district. The exciting and unforgettable BOAT CRUISES between Alappuzha and Kollam offer intimate glimpses of backwater life and an unforgettable journey watching Coir making, boat building, toddy tapping, fish farming and the rugged village life.

Alappuzha, the Headquarters of the district, is an ancient centre of trade and commerce. The town is popularly known as " VENICE OF THE EAST'. The most famous attraction in Alappuzha is the NEHRU CUP SNAKE BOAT RACE, which is conducted every second Saturday of August each year. 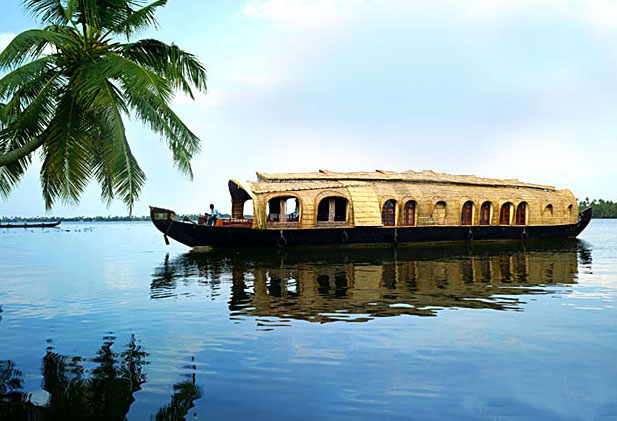 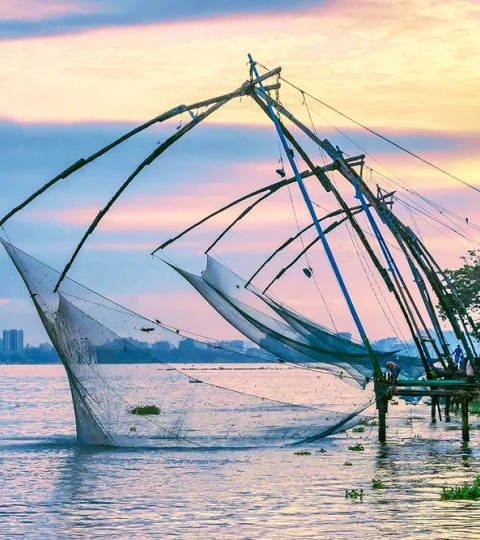 Steeped in history, Kochi is popularly known as the ' Queen of the Arabian Sea ' and the Commercial capital of Kerala. From time immemorial, the Arabs, Chinese, Dutch, British and the Portuguese explorers followed the sea route to Kochi and left their legacies here. Arab and Jewish spice traders had settled here in the first century A. D. They prospered under the patronage of the Cochin Rajahs. Kochi’s fortune received a boost in the 14th century with the collapse of the ancient port of Kodungallur and thus it became the most important port in the Malabar coast. Today, Kochi is a major Naval Base and one of India's largest ports.

Munnar is 130 km south- east of Kochi. Situated at an altitude ranging from 1600 to 1800 meters above sea level, Munnar is surrounded by some of the world's highest tea growing estates. This Hill Station presents south India’s most enchanting mountain scenery. With its craggy peaks, sprawling evergreen tea estates and tranquil rustic atmosphere, Munnar is a delightful alternative to the better known hill stations of Tamil Nadu.Once Munnar had been the favourite summer resort of the European settlers for centuries. 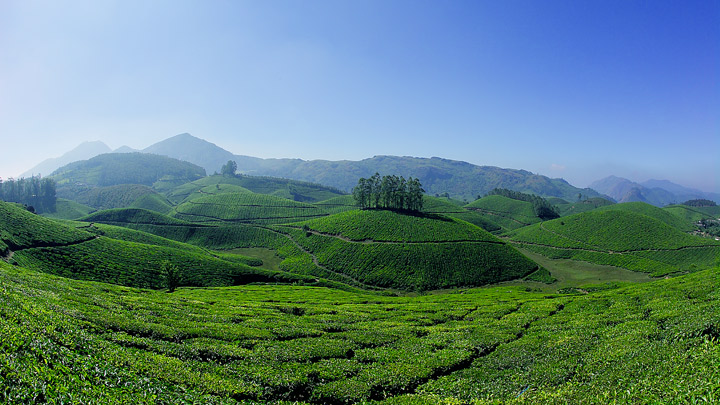 This National Park is 80 km. from Palakkad. It is popularly known as the evergreen forest and noted for its eerie silence because of the lack of cicadas. It is an important biosphere reserve in the Western Ghats and Home of the tribal people. The Valley known for the rare lion-tailed macaque. This National Park is a protected area for tigers also.

Do you want to visit our clinic? Make an free appointment!

Sign up for a visit
Message Us on WhatsApp